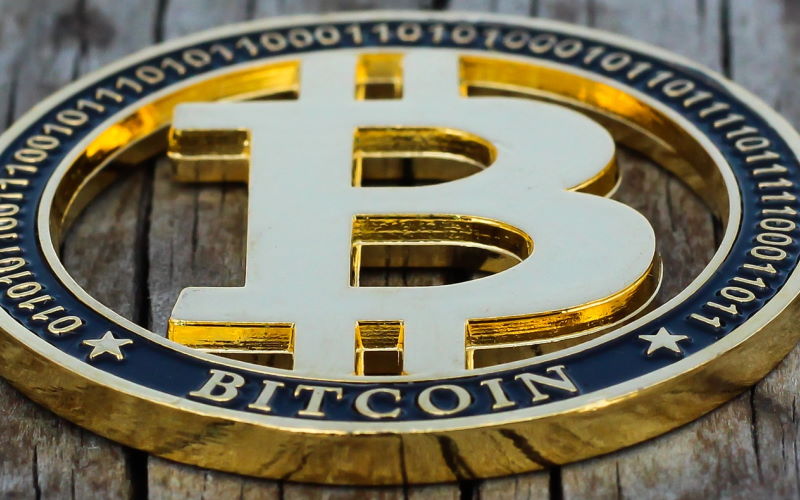 The latest estimate of Satoshi’s treasure has been revealed in a Whale Alert report, which suggests that he/they mined up to block 54,316 to protect the network and blockchain.

According to the Whale Alert report author, who is anonymous but closely connected to Bitcoin, Satoshi used 48 computers to mine the first Bitcoins which gave him 60% of the mining power at the time.

The theory is that Satoshi, who has never been identified and is likely to be a pseudonym for the individual/group behind the creation of Bitcoin, was mining to protect the network from what is known as a 51% attack.

A 51% attack is an attack on a blockchain by miners who control the majority of a cryptocurrency’s hash rate.

If this situation arose, those in control can block new transactions from taking place, or even being confirmed. Additionally, the attackers could reverse transactions that have already taken place, known as a double spend.

In May 2010, after the coins were mined, Satoshi stopped mining and appeared to effectively vanish into thin air.

“The timing of the shutdown, the mining behavior, the systematic decrease in mining speed and the lack of spending strongly suggest that Satoshi was only interested in growing and protecting the young network,” the report states.

Bitcoin is thought to be safe from a 51% attack because such an action would require computing power greater than the millions of miners currently running worldwide.

Equipment and electricity costs would also make it an unrealistic proposition.

Somewhat cryptically, the Whale Alert report concludes that Satoshi’s Bitcoin fortune was unlikely to be spent, but there was no further evidence given as to why this would be the case.

The report also notes that some 10 of the 50 first Bitcoins mined were sent to Hal Finney, who died in 2014 and is long thought to have been involved in the creation of Bitcoin, although this has not been proved.