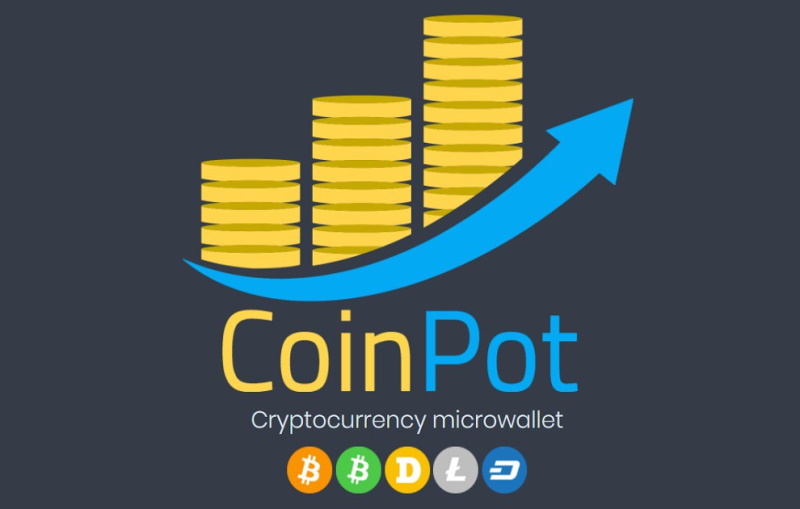 CoinPot, the incredibly popular cryptocurrency microwallet and faucet provider, has announced that it’s shutting up shop after more than three years.

The service, which attracted hundreds of thousands of users, offered a way for people claiming free Bitcoin and other cryptos from faucets, to gather their coins in one place.

CoinPot gave many people their first taste of cryptocurrency with its easy to manage system, friendly GUI and reliable (and generous) payouts.

But now, in what feels like the end of an era to many Bitcoin and crypto enthusiasts, this has come to an end, due to a new project planned by the site owners.

An official statement from CoinPot reads:

“We are sad to announce that CoinPot and our 7 partner faucets will be closing down over the next few months.

The quick answer to [why we’re closing down] is that we no longer have the time or resources to maintain the faucets at the quality level you have become used to.

The faucets and CoinPot have always really been run as a hobby, something we do for fun and learning outside our families and day jobs. We have always tried to earn enough from advertising revenue that we could pay for the servers and hosting costs and then pay out everything else to you as faucet claims and referral commission. This policy meant that our faucets gained a reputation as the highest paying faucets around and grew very quickly.

Added to this, the success of CoinPot with its games/mining/challenges/VIP etc meant that we were spending more and more of our spare time improving/fixing things. Unfortunately the biggest time drain has become fighting fraud and identifying cheaters. This is necessary as otherwise our extremely small profit margins would be wiped out overnight!

During the last few years we have built an incredibly complex and successful fraud engine that analyses users claiming patterns and looks for fraud/bot usage. This grows constantly with new techniques to fight the bad guys! We are extremely proud of how this fraud fighting works – and it is this part of the CoinPot system that will live on in the future…

Starting from next month we are embarking on a major new project which we cannot reveal too much information about right now. It is within the crypto world but totally unrelated to faucets, and it will be built around the CoinPot fraud engine and all the knowledge we have accumulated from this over the years.

This means however that we just cannot justify the time we spend on CoinPot and the faucets any more. They will be closed down completely by the end of February.

We will remain big believers in cryptocurrency and will continue to closely follow the faucet world.”

In our view, faucets have probably had their day as standalone websites and have been superseded by more engaging portals, such as Cointiply or FreeBitcoin, which offer many different ways of earning free cryptocurrency.

CoinPot was one of the few friendly faces in the microearning crypto sphere, and was always honest, reliable and generous with its payouts.

Its closure will leave a large hole in this space for many people.