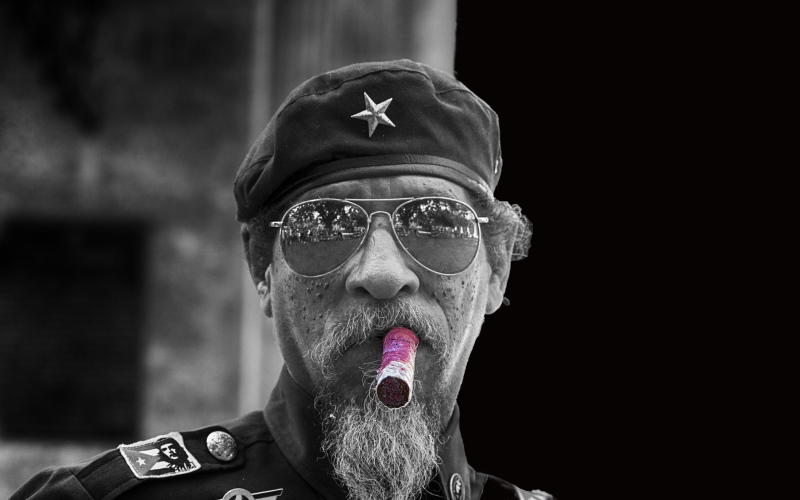 Cuba is now a Bitcoin hotspot with residents embracing the cryptocurrency in record numbers, trailing only Nigeria in terms of adoption.

According to Google Trends data, the former Spanish colony has seen a surge of Bitcoin-related searches in the past few months.

Aside from Nigeria, the countries which top the charts in terms of Bitcoin interest are South Africa, Cameroon and Ghana.

Commentators believe that Cuba’s sudden rise in search reflects the country’s inhabitants growing desire to doge sanctions imposed by the US to gain access to digital financial services.

According to Coinnounce, digital payment firms such as PayPal and Stripe and not available on the island.

It comes as central banks across the globe begin to explore the possibility of creating their own digital currencies following years of cynicism about the format and blockchain in general.