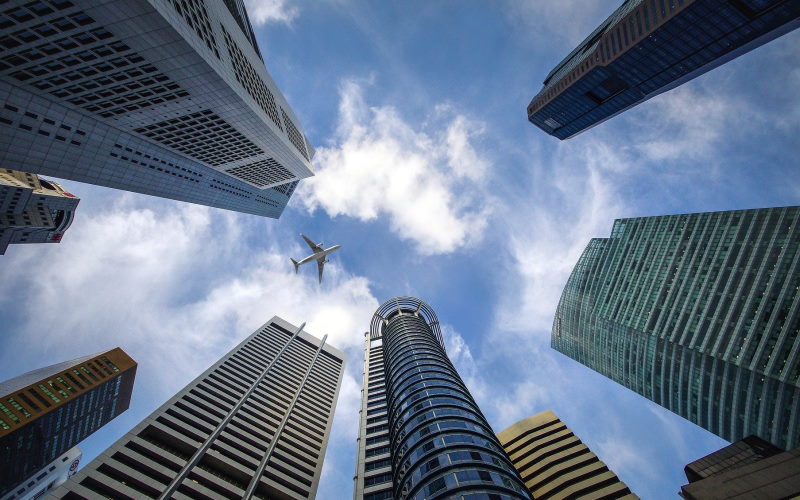 Bitcoin has long been associated with nefarious activity and the murky world of the dark web.

Yet despite multiple studies showing that most Bitcoin transactions do not involve illegal activity it has been unable to shake this reputation.

Many commentators have suggested this is largely down to a smear campaign by global financial institutions who fear their hegemony is under threat from this digital upstart and its altcoin siblings.

It’s ironic, then, that some of the largest banks in the world have now been accused of helping criminals move more than $2 trillion of dirty cash around the globe.

To put this in perspective – the entire market capitalisation of Bitcoin stands at ‘just’ $198 billion at the time of writing.

Leaked documents from the FinCEN (Financial Crime Enforcement Network) show that some of the largest banking institutions are alleged to have moved the funds which have been connected with money laundering, terrorism and drug trafficking.

Tax evasion and scamming are also among the alleged transactions involved, which allegedly include $1 billion for a mobster on the FBI’s Most Wanted list.

Bitcoin commentators have pointed out that while FinCEN frequently shines the spotlight on crypto transactions, the transparency of the Bitcoin network is actually discouraging criminal activity using the digital currency.

According the Chainalysis, the blockchain analytics firm, $11 billion worth of crypto transactions were associated with criminal activity in 2019 – at the time representing just 1.1% of total activity.