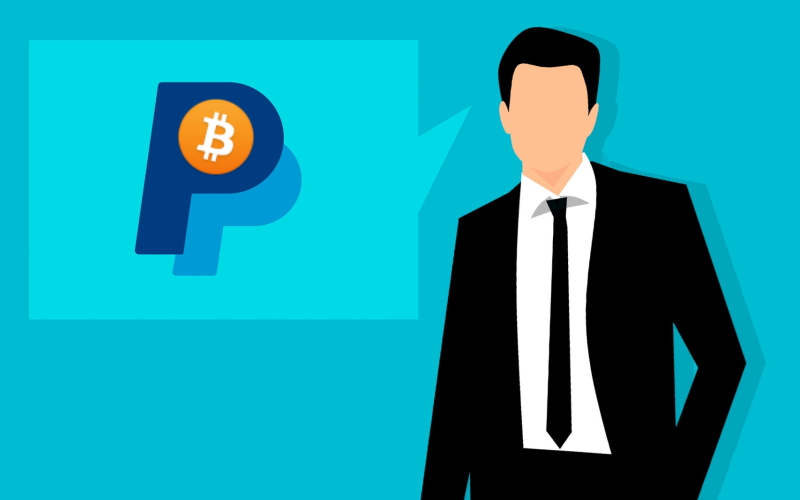 Digital payment giant PayPal is to allow customers to use cryptocurrency – including Bitcoin – across its global platform.

The move means that many of PayPal’s 340 million active users will soon be able to buy and sell Bitcoin, Ethereum, Bitcoin Cash and Litecoin through their accounts.

Users will also be allowed to spend their crypto at more than 25 million merchants when the service is fully rolled out in the first quarter of 2021.

Rumours began circulating back in June that the firm was planning to open the doors to crypto when it started recruiting blockchain experts.

Then, two cryptic job adverts were posted by PayPal which hinted at its ambitions towards enabling customers to use crypto.

PayPal already has a partnership with Coinbase enabling users in the United States and Europe to make cross platform withdrawals and deposits.

Dan Schulman, PayPal president and CEO: “The shift to digital forms of currencies is inevitable, bringing with it clear advantages in terms of financial inclusion and access; efficiency, speed and resilience of the payments system; and the ability for governments to disburse funds to citizens quickly.

“We are working with central banks and thinking of all forms of digital currencies and how PayPal can play a role.”

PayPal’s US customers will be the first to get the new service, with plans to roll it out to other countries over time.

The one catch so far, as revealed by Forbes, is that, for now, PayPal won’t let users move their crypto out of PayPal, or transfer any in.

Additionally, PayPal will retain control of users’ private keys – the strings of numbers and letters that give someone ultimate control over their coins.