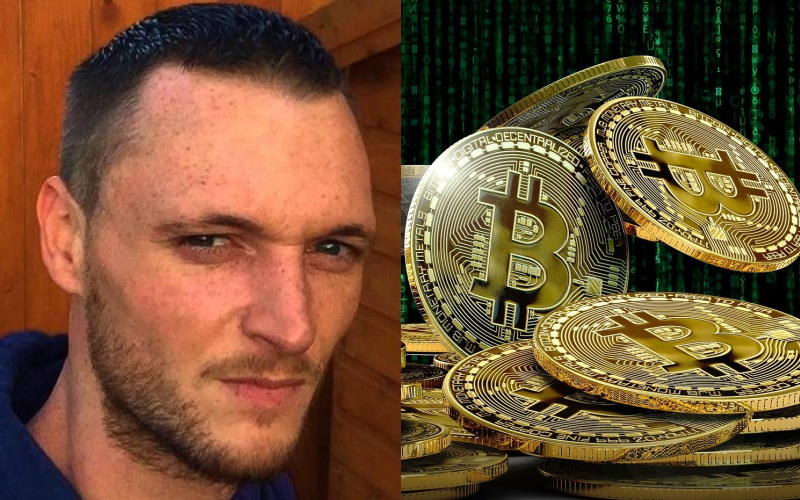 AN IT worker who disposed of a hard drive containing $300 Million worth of Bitcoin is offering a huge reward to help recover it.

James Howells, from Wales, UK, mistakenly threw away 7,500 Bitcoins contained on the hard drive in 2013 when he was clearing out some old equipment.

The hard drive was buried in a landfill site near his home town of Newport and was forgotten about until the price of Bitcoin began to soar.

Over the years Mr Howells, who is one of several people who have lost fortunes in Bitcoin, has pleaded with his local authority to allow him to dig for the drive, but all his appeals have been rejected.

He is now stumping up a mammoth $75 Million (roughly 25% of the value of the coins at the time of writing) in a bid to persuade the authority to agree to the treasure hunt.

He told The Sun newspaper: “I had two identical hard drives and I threw out the wrong one.

“There’s a pot of gold for someone at the end of the rainbow – and that end’s in the landfill site.

“I have to laugh about it now because what else can I do?”

He says that he has already secured financial backing from a hedge fund to stump up the cost of recovery so the authority isn’t out of pocket in the event the hard drive cannot be found or the data it contains is corrupted.