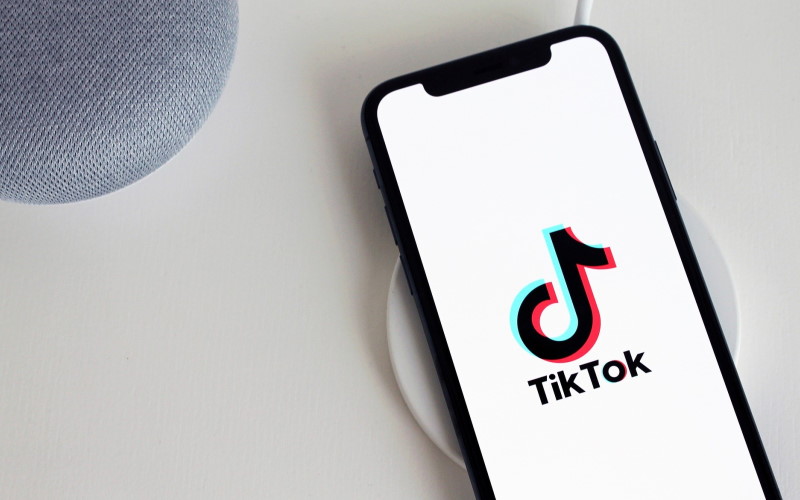 Youngsters will be raiding their pocket money jars to buy Bitcoin if commentators reacting to a TikTok star’s posting are correct.

Bryce Hall, who claims to have around 25 million followers on the popular video sharing app, has posted about BTC and launched a podcast with Anthony ‘Pomp’ Pompilano, a well-known crypto evangelist.

In a tweet Hall said that he was considering investing in Bitcoin. He wrote: “Thinking about buying bitcoin today. thoughts?”

His message was subsequently retweeted hundreds of times by fans, with commentators speculating that given the age of many of his followers a lot of pocket money was about to be spent on Bitcoin.

The new podcast has been named Capital University and is designed to discuss investment strategies, including cryptocurrency.