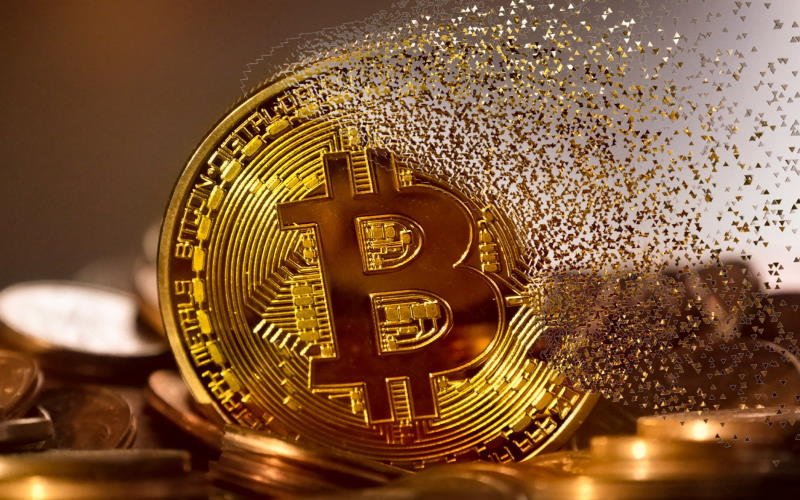 If you’ve tried to move some of your Satoshis you’ll have noticed a big chunk being taken off the top to facilitate the transaction.

But there is a way of significantly reducing the amount of BTC you’ll have to pay to move your money.

It’s a bit convoluted, but even a Bitcoin beginner will be able to do it to save themselves a few Satoshis.

We’re working on the assumption that you’re using Binance to buy your coins because it’s cheaper than other big exchanges such as Coinbase, although not as user-friendly.

And we’re assuming that Bitcoin is your investment coin of choice.

Step-by-step guide to getting more Bitcoin for your money


NOTE: This guide is for people who want to invest in Bitcoin and store it in an interest-earning account, such as BlockFi.

Also, this guide is also written from a UK perspective – it may not be the most efficient way to save money in other countries.

Step 2 – Use your GBP to buy Litecoin (LTC) on Binance

Step 3 – Send your purchased Litecoin to your crypto interest account, such as BlockFi

Step 5 – Voila! You’ll have just saved yourself a decent amount of Satoshis

After the coin had arrived on BlockFi (after 12 confirmations – about 30 minutes) we exchanged it for Bitcoin and received 0.00124775 BTC.

Additionally, we avoided the fee to send Bitcoin from Binance, which at the time was crazily high at around £14. Strangely, the miner fee for sends listed on Coinbase was a lot less.

Obviously, we’re talking pennies here, but the benefits will soon stack up if you’re investing larger amounts of coin.

One slight risk to this method is a sudden change in the exchange rate while your transfer is waiting to be confirmed. But Bitcoin and Litecoin are strongly correlated, meaning if one goes up or down so does the other so it shouldn’t have too much of an impact.

Bitcoin miner fees are predicted to come down at some point (and then go up again according to some accounts) so you’ll need to check this method is still the most cost-effective if you come to move your coins.

But it’s certainly an easy hack if you want to save yourself some money while getting your Bitcoin working for you by earning a passive income and stacking sats.

* This article in no way constitutes financial advice, nor does it encourage anyone to invest in cryptocurrency. Cryptocurrency is a high-risk investment, and you could lose all your money at any point.