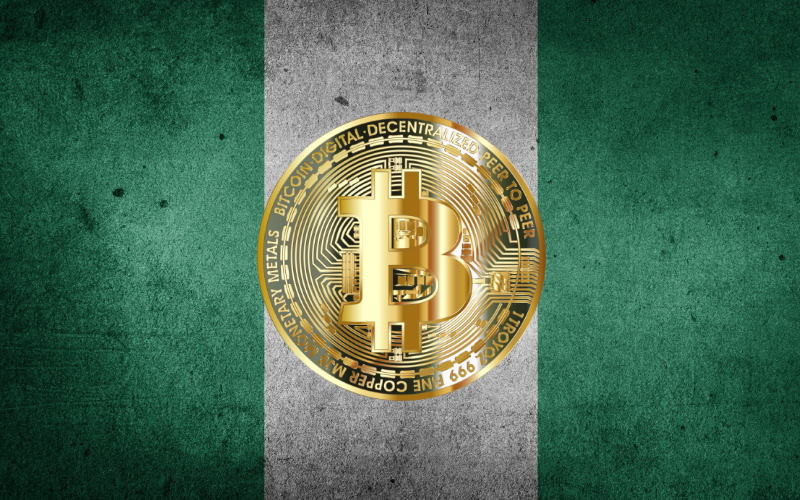 Nigeria leads the world when it comes to Bitcoin adoption, with 32% of the population using or owning cryptocurrency in 2020.

The inhabitants of ‘Naija’ should rightly feel proud of this statistic as it places them at the forefront of the brave new world of decentralised finance.

The West African country, which has a population just shy of 200 million, was closely followed by Vietnam, with 21%, and South Africa, where 17% of people stated they had used or were using crypto.

Consequently, Nigeria has seen many competing crypto exchanges launch in recent years, together with hundreds of Bitcoin ATMs.

Perhaps somewhat tellingly, just 7% of people in the United States have adopted Bitcoin, trailing a fraction behind China, which scored 8%.

The data from Statista shows that while some countries are embracing Bitcoin, others have a long way to go before it becomes a mainstream currency.

This, say financial commentators, indicates that it has significant growth potential – more so if it evolves into a store of value like gold.

Experts believe that current Bitcoin demand comes from investors, with several large institutions ploughing huge sums of money into the crypto over the past few months.

Some believe that if Bitcoin becomes more widely adopted over the coming years then it could be heading towards a $1 million price tag, more than twice the current market valuation of gold.