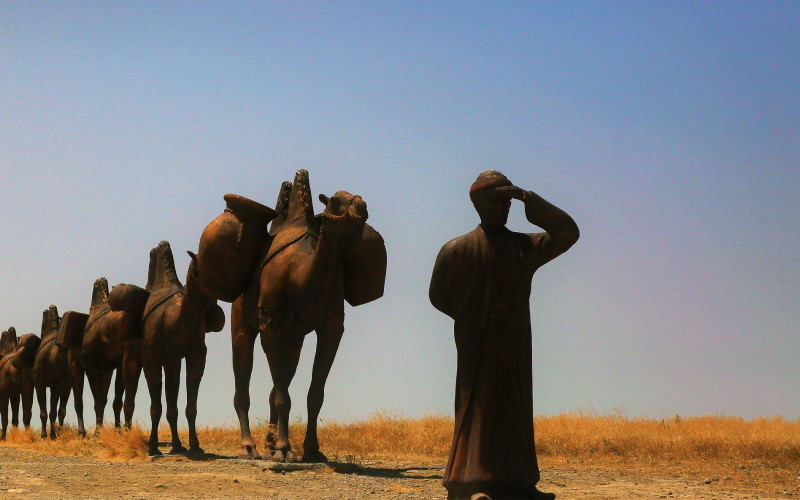 Nearly $1 billion worth of Bitcoins linked to the notorious Silk Road website has been moved after seven years of staying dormant.

The 70,000 coins – believed to be part of a £5.5 billion fortune missing since the site was shut by the FBI – has led to widespread speculation about who has access to the funds.

Silk Road, one of the best-known websites for buying illegal drugs, was shut down by the FBI in 2013.

According to Decrypt, Silk Road’s creator Ross Ulbricht, otherwise known as ‘Dread Pirate Roberts’ amassed around $80 million while the site was open. He is currently serving two life sentences behind bars.

One theory is that he stored other funds on a separate computer, one that has perhaps not been located by the authorities.

Other commentators believe that rogue FBI agents may have gained access to some of the missing coins.

Federal agents Carl Mark Force and Shaun Bridges were jailed for stealing thousands of Bitcoins in connection with the Silk Road bust. They are due to be release on parole in 2021.