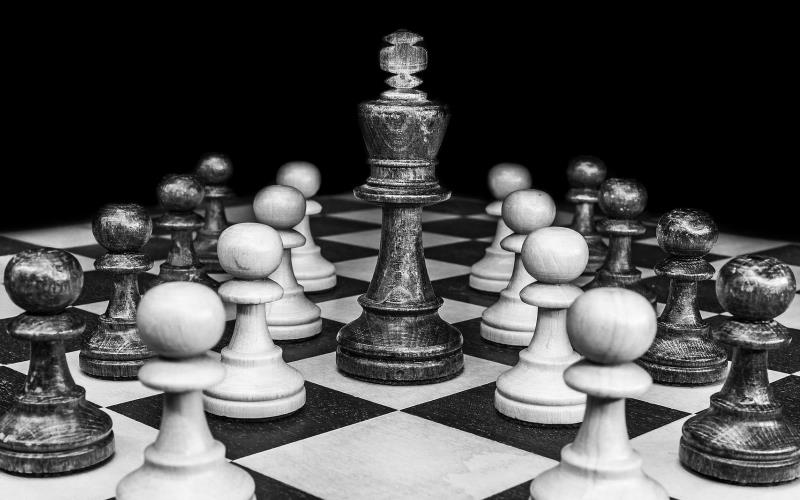 Russian chess legend Garry Kasparov has backed Bitcoin as a way for people to gain more control over their money.

The grandmaster and political activist told Forbes that Bitcoin’s strength was that “you known exactly the number – the magic number of 21 million,” referring to the maximum number of coins that can ever be mined.

He continued: “but when you look at the other side, the Fed for instance, you never know how many trillions of dollars will on the market tomorrow that will damage your savings.”

Bitcoin, cryptocurrency and blockchain technologies gave individuals greater control over their money, which under normal circumstances is “regulated either by the state, corporations or outside parties,” he said.

Kasparov became the youngest ever undisputed World Chess Champion in 1985 aged 22. In 1997 he became the first world champion to lose to a computer when he was beaten by IBM’s Deep Blue.

He’s currently the chairman of a number of foundations focused on human rights and digital liberties.

When asked what role cryptocurrency can play when it comes to human rights, he said: “As with any new technology, it’s not inherently good or bad. It depends on who’s using it and for what purpose.

“We hear a lot about the potential downsides of cryptocurrencies… [but] we see many upsides starting with Bitcoin and the others that followed it and blockchain as a technology.

“It allows for more personal control for individuals at a time when more and more elements of our lives are controlled either by the state, corporations or outside parties that may somehow have a clandestine agenda.”

He added that the steady rise in popularity of Bitcoin and other cryptos, as a concept, is “inevitable”.