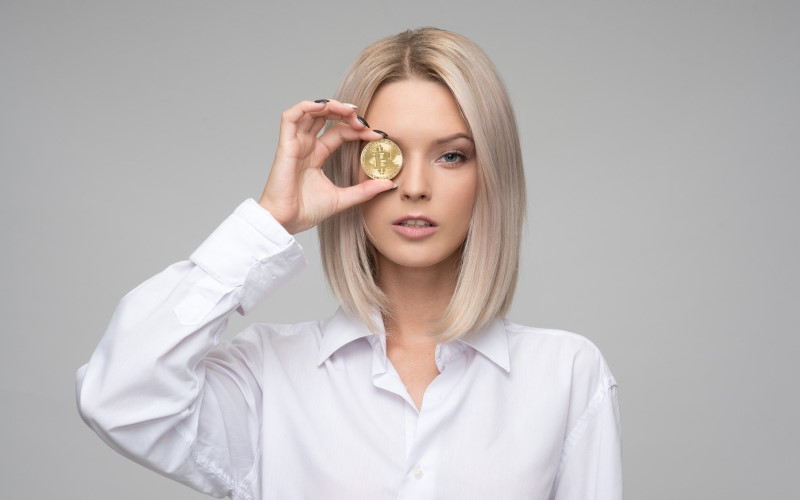 The world of Bitcoin and cryptocurrency is often seen as a male-dominated arena.

But this is changing rapidly, according to a report by CoinMarketCap, which suggests the number of women involved in the cryptocurrency sphere – particularly investing – is surging.

The report revealed that Bitcoin fund operator Grayscale saw a 13% increase in the number of female investors year-on-year, bringing the total to 43% of its clients.

This number is growing daily, said Grayscale, and is likely to grow even more rapidly as women tend to be more pessimistic and males about the global economy and turn to safe haven investments such as gold and digital assets.

Additionally, Grayscale found that 49.8% of its female clients believe that Bitcoin’s price will continue to increase due to the limited number of coins that will ever exist (21 million).

Cryptocurrency exchange Bithumb also reported a huge growth in female users – 30% so far in 2020 to be precise.

And UK-based exchange CoinCorner said that 14.7% of its users are now female, representing a 47% increase in sign-ups so far this year.

Bitfinex reported the highest growth rate among female users – 162% so far this year.

“As to why women are choosing to set up accounts with Bitfinex, perhaps this can in part be attributed to the diverse and inclusive nature of the business.”

Alongside this research, CoinMarketCap also revealed two other areas of user growth – one obvious, the other a little more surprising.