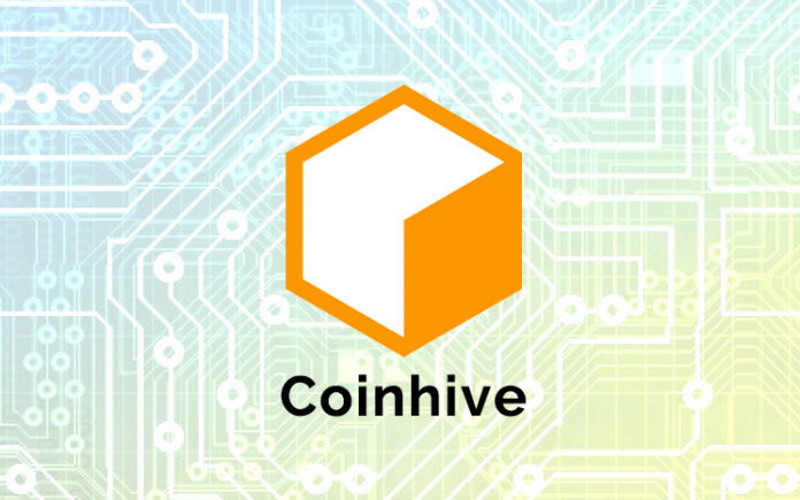 The scourge of cryptojacking has reared its ugly head again, and the surge in Bitcoin’s value is thought to be to blame.

According to new research published by cybersecurity experts Symantec, there was a 163% increase in browser cryptojacking in the second quarter of 2020.

It is thought the increase is being driven by soaring cryptocurrency prices in recent weeks.

Cryptojacking is where hackers inject malicious code into websites which then secretly uses the CPU of visitors’ computers to mine cryptocurrency, commonly Bitcoin (BTC) or the privacy coin Monero (XMR).

At its peak back in 2017 (when Bitcoin hit all-time highs of around $20,000 per coin), there were more than 8 million cryptojacking events blocked by Symantec in December of that year alone.

Website owners themselves have also been guilty of knowingly running mining scripts, such as CoinHive, to add an additional revenue stream to their business.

The side effects of cryptojacking on a user’s machine include device slowdown, overheating batteries on laptops and other portable devices, increased energy consumption and potentially long-term damage to hardware.

The practise was widely condemned and CoinHive, which at one point was the largest browser-based mining script maker, was shut down in March 2019.

Recently, the lab that created the atomic bomb developed an AI system to stop crypto miners illegally harnessing the power of supercomputers.