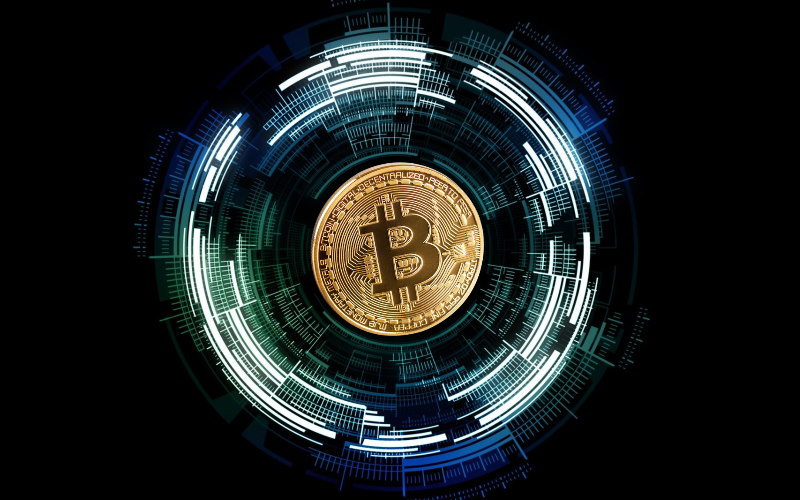 The laboratory that created the atomic bomb has developed an Artificial Intelligence (AI) system to stop crypto miners illegally harnessing the power of supercomputers.

Hackers target supercomputers because of their processing speed and ability to mine cryptocurrency far more quickly than conventional computer hardware.

But diverting the computing power to crypto mining steals resources that are often used for medical and scientific research.

Gopinath Chennupati, a researcher at Los Alamos, said: “Based on recent computer break-ins in Europe and elsewhere, this type of software watchdog will soon be crucial to prevent cryptocurrency miners from hacking into high-performance computing facilities and stealing precious computing resources.

“Our deep learning artificial intelligence model is designed to detect the abusive use of supercomputers specifically for the purpose of cryptocurrency mining.”

The computationally intense calculations in mining cryptocurrencies, such as Bitcoin, make supercomputers a high-value resource for illegal miners.

The new AI system is designed to catch them in the act by comparing programs based on graphs – effectively fingerprints for software.

According to the researchers all programs can be represented by graphs that consist of nodes linked by lines, loops, or jumps.

Just as human criminals can be caught by the unique whorls and arcs on their fingertips, the new AI system compares the contours in a program’s flow-control graph to a catalogue of graphs for programs that are allowed to run on a given computer.

The system then checks to determine whether a graph is among those that are permitted to operate and alerts the facility if unauthorised code is injected into the system.

Early tests on Bitcoin mining code have found the Los Alamos AI system to be far quicker and more reliable than conventional analysis.