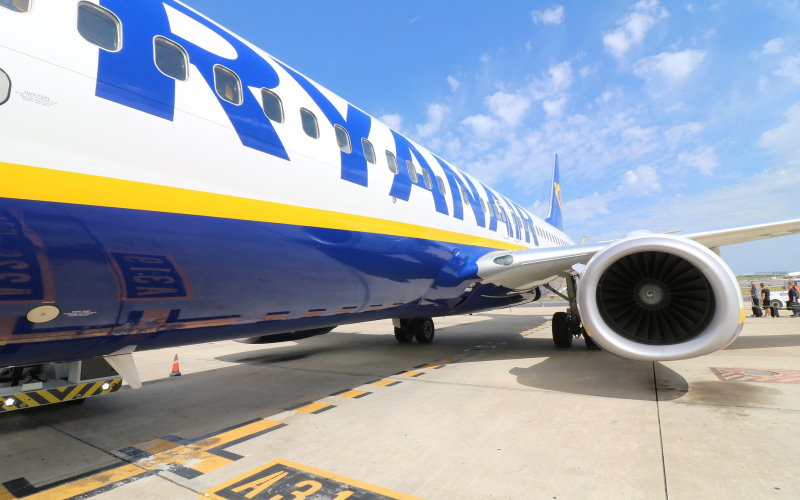 Bitcoin is “a Ponzi scheme that should be avoided like the plague”, the boss of Ryanair has said after his image was used for a scam advert.

Michael O’Leary, CEO of the budget airline, joined other well-known figures such as Simon Cowell, Sir Philip Green, Holly Willoughby, Lord Sugar and Jeremy Clarkson when his image was used for the ‘Bitcoin Lifestyle’ scam.

The scam involved fake news stories being published on a bogus media outlet purporting to show O’Leary appearing on CBS’s The Late Late Show espousing the benefits of the scheme and telling the audience how much money he was making through it.

None of this is real of course, but adverts featuring O’Leary’s image which direct unsuspecting members of the public to the fake website have appeared widely across the web, especially on social media.

In an interview with The Times newspaper, O’Leary said: “I have never, and would never, invest one cent in Bitcoin, which I believe is equivalent to a Ponzi scheme.

“I would strongly advise everyone with any shred of common sense to ignore this false story and avoid Bitcoin like a plague.”

‘Bitcoin Lifestyle’ is one of many similar scams which promise significant – and unrealistic – returns on investment.

Sometimes people are told they can double their money in a short space of time and are sucked in by the promise of easy riches.

However, O’Leary appears to have misunderstood either what Bitcoin or a Ponzi scheme is. No individual or company makes a profit from the cryptocurrency, as per a Ponzi scheme, and there is no guarantee that investing in it will reap any kind of return.

A Ponzi scheme, named after Charles Ponzi, is run by a person or group as an investment proposition purporting to profit from some legitimate method to lure investors in.

Early investors are paid ‘profits’ which are in fact funded from investments made by newer members of the scheme.

As long as there is a steady flow of new recruits a Ponzi scheme can continue to function, even though it is not producing a product or performing a real-world service to generate an income.

Ponzi schemes, which are similar to pyramid schemes, can quickly unravel if a large number of members ask for the money back in full at the same time.

Equally, if the flow of new investors dries up then there is no longer any new money to pay the other members which can quickly lead to the scheme being exposed and collapsing.