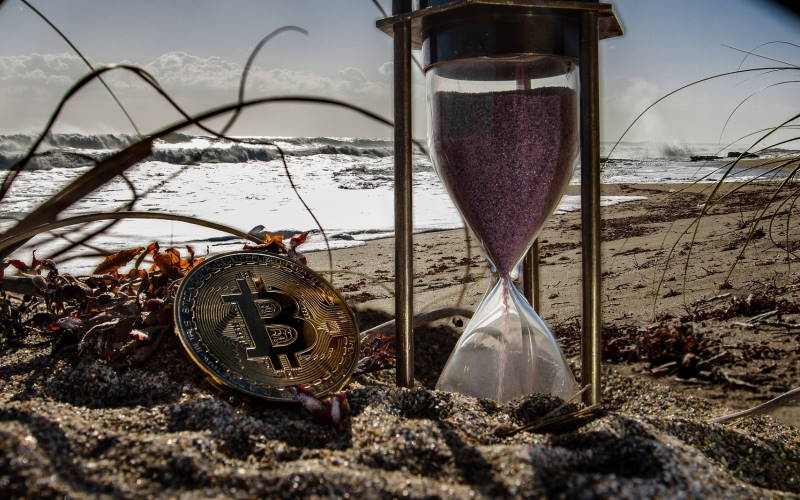 Brazilian Jiu-Jitsu (BJJ) champion Craig Jones has revealed his own tale of Bitcoin regret as he announced a new partnership with CoinJar.

In an interview with the digital currency exchange Jones admitted that he had once bought some Bitcoin with some friends for “shits and giggles” back in 2015.

He said: “We then forgot about it almost immediately.

“Then, when things went crazy a couple of years later, we were all frantically trying to work out who had the password but nobody could remember how to get our account back.

“I definitely have a few regrets there.”

Jones is a rising star in the world of BJJ and is known for pioneering certain fighting techniques, including “almost forgotten” leg locks which initially proved controversial because of the risky nature of the moves.

According to a report by finance website Investopedia, 20% of all Bitcoin mined so far has been lost.

There are firms of wallet hunters to work to help people retrieve their lost coins. They can charge up to 40% of the value of the recovered funds and employ a wide range of tactics as part of their work.

Other high-profile Bitcoin losses include:

Read more amazing cases of Bitcoins that have been lost or frittered away by mistake.