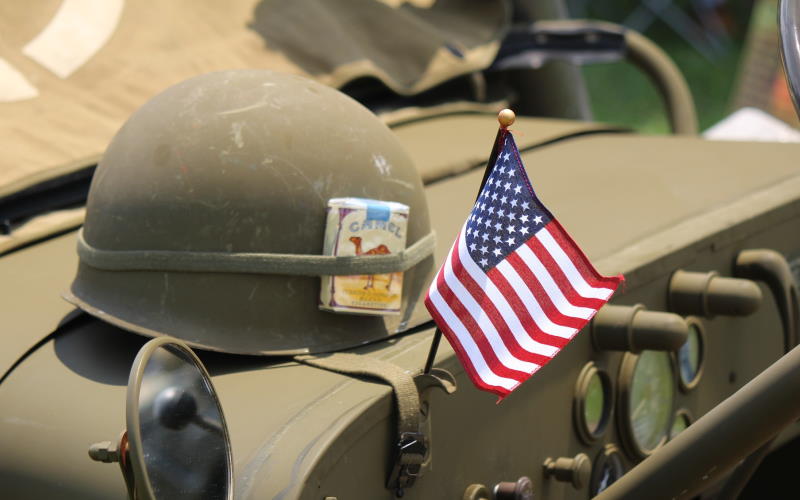 When Bitcoin originally popped into existence it was billed as a completely untraceable decentralised digital currency for the masses.

The same has been said of the many altcoins that followed, but it’s becoming more apparent as the years roll by that the untraceable part is not entirely true.

This was hammered home this week by the fact that the United States Army has made a request for a cryptocurrency tracking tool for Bitcoin and other currencies.

Following in the footsteps of the Internal Revenue Service, the Drug Enforcement Administration and the Secret Service, the US Army is searching for a tool to help its Criminal Investigation Division Command track crypto transactions.

According to crypto website Decrypt, the Army is seeking a tool that’s already up-and-running – rather than anything bespoke.

And according to a notice posted by the Army itself, it needs  “potential contractors capable of providing one license for one user of a cloud, web-based application capable of assisting law enforcement to identify and stop actors who are using cryptocurrencies for illicit activity such as fraud, extortion, and money laundering”.

Its request went on to say that the application will need to enable users to “conduct in-depth investigation into the source of cryptocurrency transactions and provide multi-currency analysis from Bitcoin to other top cryptocurrencies”.

The application should also be able to spot suspicious transaction patterns and interactions with other entities and feature a link analysis tool to probe data.