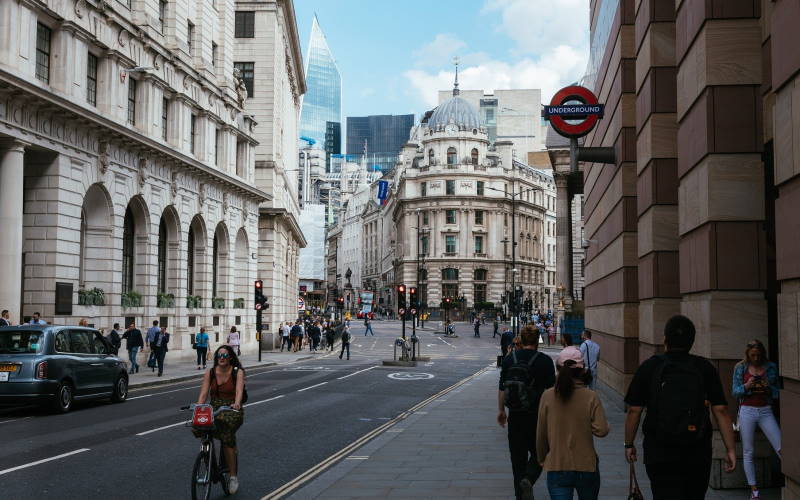 The Bank of England (BoE) is considering create a new digital currency because of the “huge implications” of cryptocurrency in the future.

Governor Andrew Bailey announced the news of the potentially ground-breaking move to students at a Speakers for Schools webinar event.

He said: “We are looking at the question of should we create a Bank of England digital currency.

“We’ll go on looking at it, as it does have huge implications on the nature of payments and society.

“I think in a few years’ time, we will be heading toward some sort of digital currency.”

The BoE is part of a group of central banks across the globe examining digital currencies and assessing the case for creating their own.

Other nations in the group include the European Central Bank, the Bank of Canada, Bank of Japan and the Swiss National Bank.

A BOE spokesman added: “The group will assess Central Bank Digital Currency (CBDC) use cases; economic, functional and technical design choices, including cross-border interoperability; and the sharing of knowledge on emerging technologies.”

The UK’s move would mean the creation of a CBDC which would be made available to households and businesses across the nation.

It would allow them to use the currency to make electronic payments in central bank money.

Previously, the BoE has said any CBDC introduced would be denominated in pounds sterling and would always be worth the same as physical coins and notes.