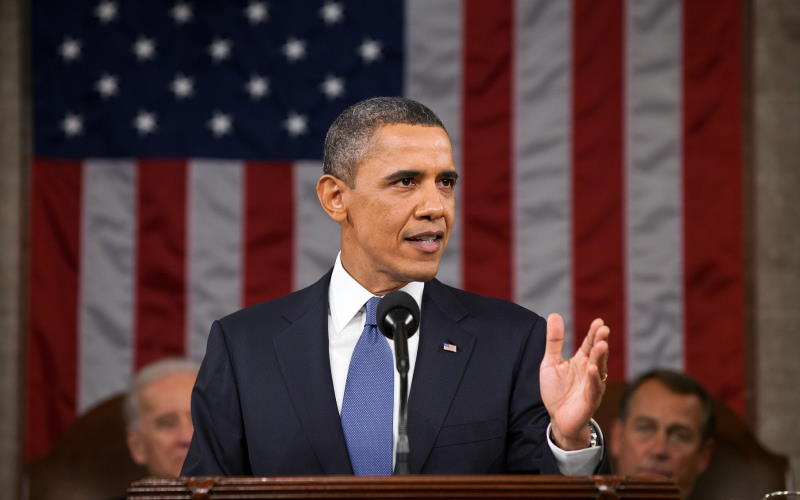 Mystery surrounds the identity of a Bitcoin scammer who hacked the Twitter accounts of multiple high-profile figures from the world of showbiz, politics and business.

Internet sleuths have been racing to discover the culprit behind the hack, which saw the accounts of former US President Barack Obama, Amazon boss Jeff Bezos and reality TV star Kim Kardashian targeted among others.

The hack, which has been dubbed a ‘co-ordinated social engineering attack’, involved fake tweets being posted to accounts, some offering to send $2,000 worth of Bitcoin to anyone who first deposited $1,000 in the cryptocurrency to a specific address.

The investigation has centred on the website ‘CryptoForHealth.com’ – which has since been taken down. Early tweets said that celebrity figures had agreed to partner with the website to give away 5,000 Bitcoins to their followers.

The domain was registered on the day the hack started – July 15th – and was purportedly registered by ‘Anthony Elias’ of California.

However, the street address used for the registration does not exist and the phone number is not active.

Twitter’s chief executive Jack Dorsey Tweeted that it was “a tough day for us at Twitter. We all feel terrible this happened.

He added “love to our teammates working hard to make this right”.

The scammers are reported to have been sent more than $100,000 worth of Bitcoin through more than 300 transactions before the alert was raised, a probe of Bitcoin’s public transaction ledger – known as the blockchain – revealed.