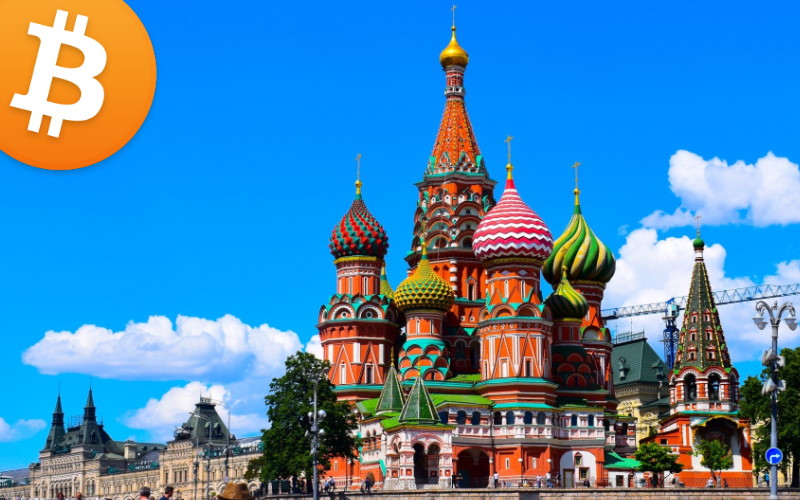 Russia is developing a state-backed tool to track all Bitcoin transactions in the country.

The state financial monitoring service Rosfinmonitoring is working with the Physics Institute at Moscow University to build an AI tool that will develop a ‘transparent blockchain’.

The tool would monitor all Bitcoin transactions and map user behaviour. It is modelled on a similar system used in the country to fight drug trafficking.

According to Russian media outlet RBC, The Ministry of Internal Affairs became interested in the system after its previous success.

An official statement gave the reasons behind the move: “Virtual assets, including various cryptocurrency systems, are used by criminals in a variety of illegal schemes: drug trafficking, tax evasion, cybercrimes, contract killings, sale of information from closed databases, financing of extremism.”

When the final version of the system is release it is expected to:

Monitor and analyse the movement of digital financial assets (DFA).

Conduct investigations related to the illegal circulation of DFA.

Scan the Internet to detect signs of terrorist financing through fundraising, as well as detecting messages related to money laundering.

The system will cost some 760 million Rubles ($10.5 million) to develop, with further ongoing cost in the coming years.

The move follows an announcement by Russian president Vladimir Putin earlier this month that cryptocurrency was to be made legal in the country, although not as a form of payment.