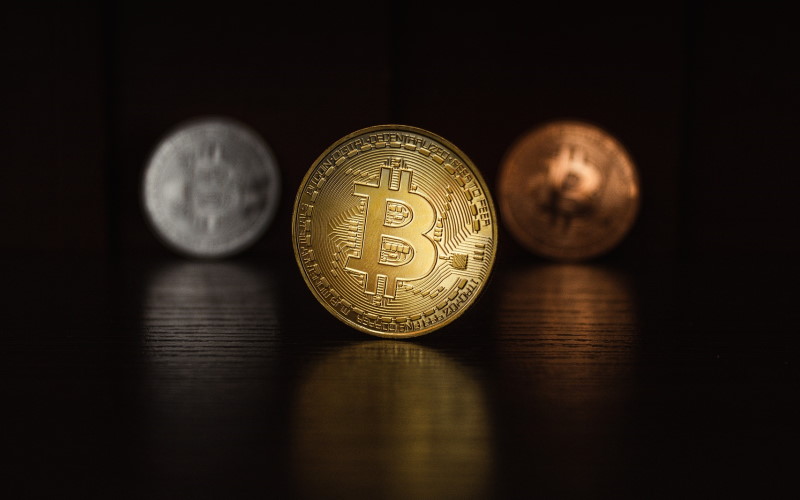 THE ex-CEO of insurance giant Prudential has performed a U-turn and appeared to back Bitcoin.

George Ball, now chairman at investment firm Sanders Morris Harris, implied in an interview with Reuters, that Bitcoin is a safe bet for big investors.

When asked how investors could shore up their portfolios during the ongoing Covid-19 pandemic, he said: “I’ve never said this before, and I’ve always been a blockchain, cryptocurrency, Bitcoin opponent.

“But if you look right now, the Government can’t stimulate the markets forever. Are they going to raise taxes that high?

“Or if not, are they going to print money? If they print money, that debases the currency and probably even things like TIPS—treasury inflation-protected securities—can be corrupted.

“So, the very wealthy investor or the trader probably turns to Bitcoin or something like it as a staple.”

As the price of Bitcoin soared past $12,000 today, American entrepreneur and investor Anthony Pompliano, who also hosts The Pomp Podcast, said that Bitcoin’s market cap will surpass that of gold’s by the end of 2029.

As it stands, the market cap of Bitcoin is approximately $227 billion, while gold’s is around $9 trillion – roughly 40 times higher.

Pompliano told Cointelegraph: “In 2029, the Bitcoin market cap will be bigger than gold when they’re compared side by side.”

This could mean that both assets continue to rise in value, with Bitcoin growing much quicker. Or, Bitcoin could soar in value while the price of gold tumbles.