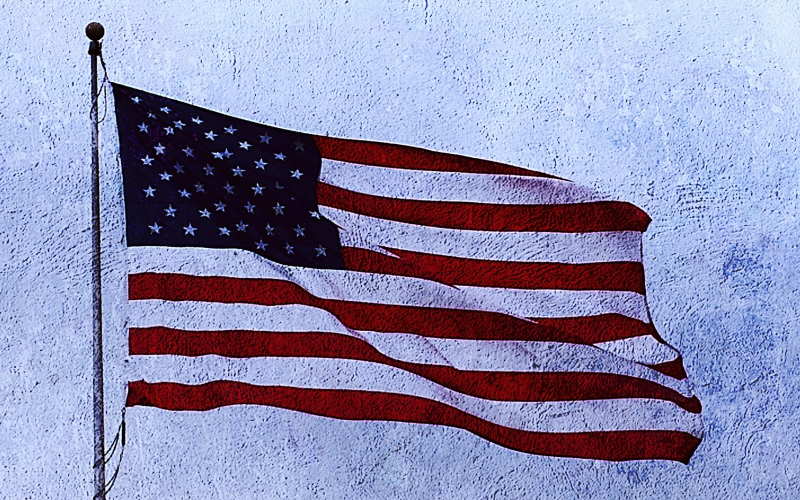 Bitcoin has moved a little bit closer to The White House after Kamala Harris was chosen by presidential hopeful Joe Biden as his Democratic running mate.

Ms Harris, 55, has appointed Ryan Montoya to her campaign team – a man who was previously the chief technology officer of the National Basketball Association’s Sacramento Kings.

The Kings, according to crypto news site Decrypt, are one of the most innovative and Bitcoin-friendly sports teams around.

In 2019 they created a blockchain-based token for fans and were connected with a Bitcoin mining operation the year before.

And back in 2014, the team announced that it would be accepting Bitcoin payments for tickets and merchandise.

This is in stark contrast to sitting President Donald Trump’s view on Bitcoin. He has repeatedly dismissed the cryptocurrency, declaring that he “was not a fan”.

Mr Biden has remained tight-lipped about his stance on Bitcoin and cryptocurrencies in general.