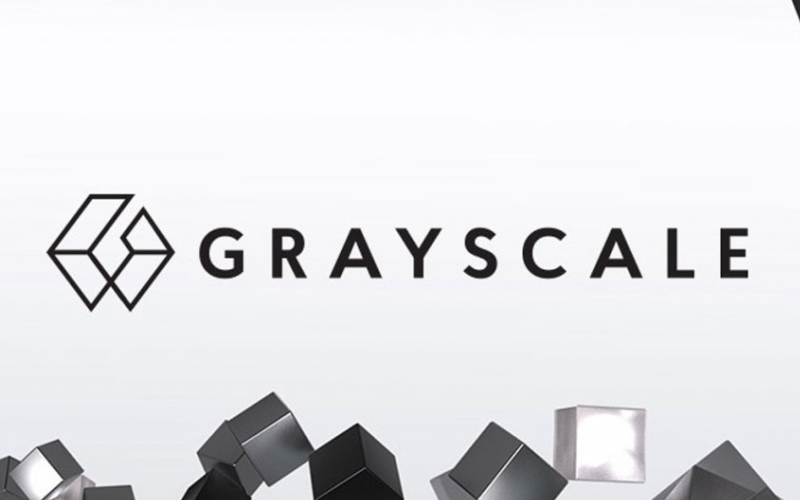 A leading Bitcoin investment firm has started using TV advertising to raise awareness amongst the wider public about the investment possibilities that cryptocurrency offers in what is thought to be a world first.

Grayscale Investments is running the campaign across several major US cable networks, such as MSNBC, Fox and CNBC, focusing on its brand and products.

The move represents a watershed moment for Bitcoin and cryptocurrency in general as the Grayscale campaign is thought to be the first of its kind where advertising space has been bought on major TV networks.

The commercial depicts the history of money using stills and video clips to illustrate how money has evolved over thousands of years.

The ad, which features the Ramones’ number one hit, Blitzkrieg Bop, goes on to say that Grayscale is the way to access the future of money.

It will also feature on digital and social platforms.

Grayscale Investments is the world’s largest digital currency asset manager, with more than $5.2B in assets under management as of July 2020.