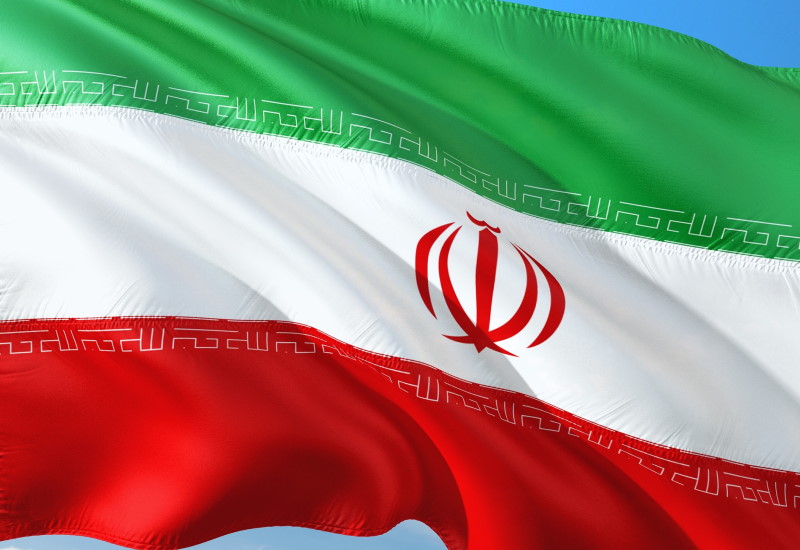 Power plants in Iran have been given the green light to mine Bitcoin and other cryptocurrencies.

There’s one proviso though – they’re not allowed to use subsidized fuel to do so.

Mostafa Rajabi Mashhadi, a deputy managing director at Tavanir, the coutry’s Power Generation, Transmission and Distribution Management Company, said in a statement: “Power plants in the country can operate as Bitcoin mines if they comply with approved tariffs and have the necessary licenses.

“Now we’re in a situation where the supply of electricity is of great importance to the public.

“We will not allow anyone to misuse tariffs provided for the agricultural and industrial sectors to produce Bitcoin while it’s worth more than $9,000.”

This means that any power plant that becomes involved in cryptocurrency mining is not allowed to use subsidized fuel.

Anyone who exposes illegal crypto mines in Iran is in line for a reward of up to 100 million Rials, which at the time of writing is around $2,370.

In February, Saeed Muhammad, commander of the Islamic Revolutionary Guard, proposed the use of cryptocurrencies as way of escaping US sanctions.

At the time he was quoted as saying: ““We are demanding the creation of a more sophisticated mechanism to bypass sanctions.

“To circumvent sanctions, we must develop solutions such as the exchange of products and the use of cryptocurrencies with our partnerships (around the world).”

The previous month Iran’s Ministry of Industries, Mining and Trade issued around 1,000 licenses for cryptocurrency mining after it was designated an approved industrial activity back in the middle of 2019.

Electricity in the country is extremely cheap. Each Bitcoin is estimated to cost just $1,400 in state subsidies.