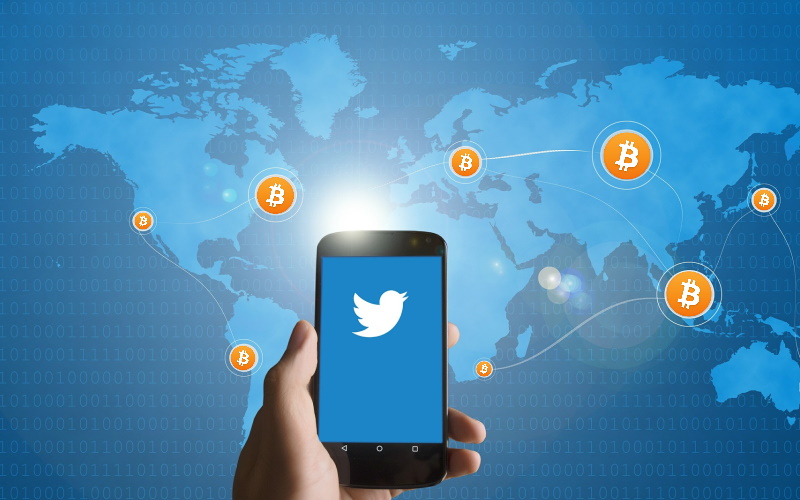 A teenager from Bognor Regis, England, is one of three people charged over a Twitter hack which targeted the accounts of several high-profile US figures.

The US Department of Justice confirmed that Californian authorities had filed felony charges against Mason Sheppard, 19, also known as ‘Chaewon’.

A property in Bognor Regis has also been searched by the United Kingdom’s National Crime Agency (BCA).

A 17-year-old from Tampa, Florida, and Nima Fazeli, 22, also known as ‘Rolex’, from Orlando, Florida, were also charged in connection with the hack, which targeted figures such as former US President Barack Obama, Amazon boss Jeff Bezos and reality TV star Kim Kardashian.

The 17-year-old has been arrested on 30 charges, including one of organised fraud and 17 counts of communications fraud, and is said to have been the mastermind behind the attack, according to the Hillsborough State Attorney’s Office, who intend to prosecute him as an adult.

David Anderson, The US attorney for the Northern District of California, said Sheppard, if convicted, faced “a statutory maximum penalty of 45 years of imprisonment”.

Mr Anderson’s statement continued: “There is a false belief within the criminal hacker community that attacks like the Twitter hack can perpetrated anonymously and without consequence.

“Today’s charging announcement demonstrates that the elation of nefarious hacking into a secure environment for fun or profit will be short-lived.

“Criminal conduct over the internet may feel stealthy to the people who perpetrate it, but there is nothing stealthy about it… We will find you.”

The hack has been dubbed a ‘co-ordinated social engineering attack’ and involved fake tweets offering to double the amount of Bitcoins for any individual who first deposited $1,000 of the cryptocurrency in a specific Bitcoin wallet being posted from around 45 Twitter accounts.