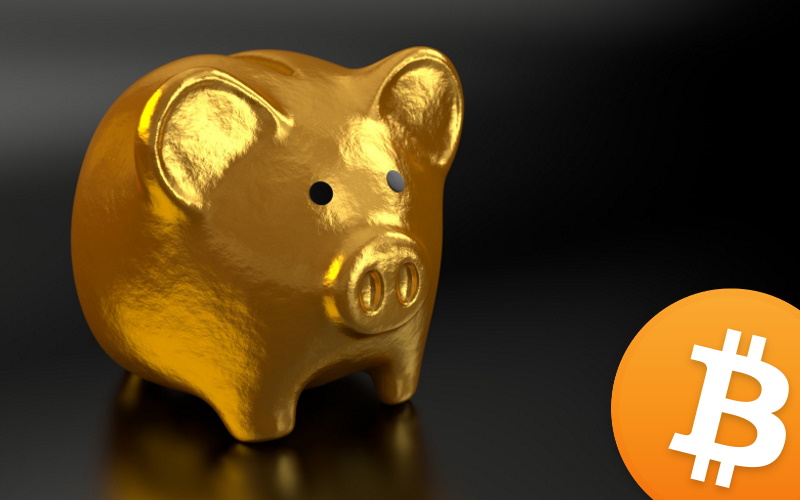 Bitcoin is an “aspirational store of value” according to a new report from global investment powerhouse Fidelity.

Fidelity Digital Assets, a subsidiary of Fidelity, says that as the cryptocurrency matures is may serve many functions, “either foundationally or through incremental layers”.

The report states: “It is still undetermined whether the underlying [Bitcoin] blockchain is best used to facilitate wholesale clearing and settlement, consumer payments or the anchoring and timestamping of arbitrary data.

“The truth is, as the ecosystem matures, Bitcoin may simultaneously serve many functions – either foundationally or through incremental layers.

“One of the beautiful things about Bitcoin is that its success is not predicated on serving a singular purpose.”

The far-reaching report, available here, was produced after the authors carried out interviews with many top investors and key thinkers in industry.

According to the report, many investors consider Bitcoin to be an aspirational store of value – it has properties of a store of value but has yet to be widely accepted as such.

Scarcity is a key characteristic of a good store of value and is essential for protecting against depreciation. There will only ever be 21 million, and many of these have already been irretrievably lost, further diminishing the supply.

The report states that “one of Bitcoin’s most novel innovations is its unforgeable digital scarcity.”

The “unknown consequences of record low interest rates, unprecedented levels of global monetary and fiscal stimulus and deglobalization are all adding fuel to the fire of [Bitcoin] awareness and adoption,” it continued.

Longer term drivers include “slow and steady inflation and great wealth transfer to a millennial demographic that has a favourable opinion on digital assets”.

The report adds that anyone considering including Bitcoin to their portfolio should consider the following: “The rationale of investors for establishing exposure now it that it will be a much larger market if it is widely used as a store of value in the future.”