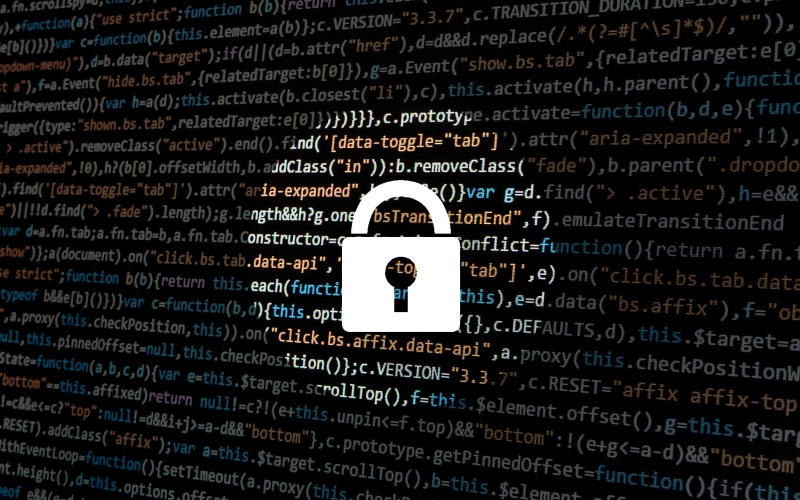 When hackers stole nearly 120,000 Bitcoins from the Bitfinex exchange it was one of the world’s largest Bitcoin thefts, second only to the infamous Mt Gox heist.

Now, in a new twist to the 2016 hack which has been shrouded in mystery ever since, some of the coins have been moved.

According to tweets from Bitcoin insider Whale Alert, some $38.7 million worth of coins have been transferred out of wallets associated with the hackers.

On August 2, 2016, hackers targeted Bitfinex via a vulnerability in the way it structured its accounts and its use of BitGo, a Bitcoin wallet provider.

Now, wallet addresses known to be associated with the hack have become active and around 12 transactions were made between July 27-28.

It is thought that prior to this movement, just 1-2% of the coins stolen in the hack have been moved – a shrewd move by the Hackers as the coins are now worth in excess of $1.2 billion.

At the time, the coins were worth in the region of $450 million, but they are now worth many billions of Dollars.

The theft is believed to have occurred over an extended period of time, possibly from 2011 to 2014, the point at which the exchange suddenly suspended trading and shut down, filing for bankruptcy protection at the same time.

Since the theft was discovered, in the region of 200,000 of the missing Bitcoins have since been found.