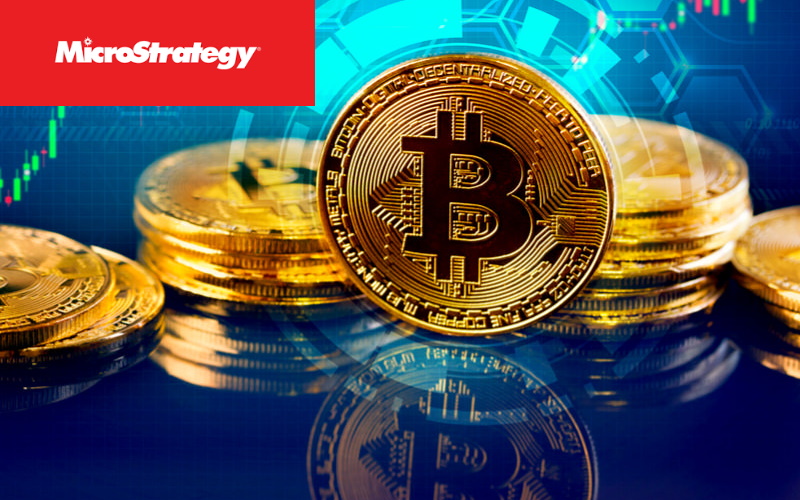 The world’s largest business intelligence firm has bought more than 21,000 Bitcoins to store as its primary reserve asset.

MicroStrategy, based in Virginia, USA, purchased the 21,454 Bitcoins for around $250 million as a reflection of the companies “belief in Bitcoin”.

The move is widely seen as positive for Bitcoin bulls as the move represents another strong endorsement from the global corporate sector.

Michael Saylor, MicroStrategy CEO, said in a statement: “Our investment in Bitcoin is part of our new capital allocation strategy, which seeks to maximize long-term value for our shareholders.

“This investment reflects our belief that Bitcoin, as the world’s most widely-adopted cryptocurrency, is a dependable store of value and an attractive investment asset with more long-term appreciation potential than holding cash.

“Since its inception over a decade ago, Bitcoin has emerged as a significant addition to the global financial system, with characteristics that are useful to both individuals and institutions.

“MicroStrategy has recognized Bitcoin as a legitimate investment asset that can be superior to cash and accordingly has made Bitcoin the principal holding in its treasury reserve strategy.”

It was the cryptocurrency’s distinctive properties that cemented the decision, together with the belief that it was a hedge against in inflation and the potential of high returns than other investments.

“Our decision to invest in Bitcoin at this time was driven in part by a confluence of macro factors affecting the economic and business landscape that we believe is creating long-term risks for our corporate treasury program ― risks that should be addressed proactively.

“Those macro factors include, among other things, the economic and public health crisis precipitated by COVID-19, unprecedented government financial stimulus measures including quantitative easing adopted around the world, and global political and economic uncertainty.

“We believe that, together, these and other factors may well have a significant depreciating effect on the long-term real value of fiat currencies and many other conventional asset types, including many of the assets traditionally held as part of corporate treasury operations.”