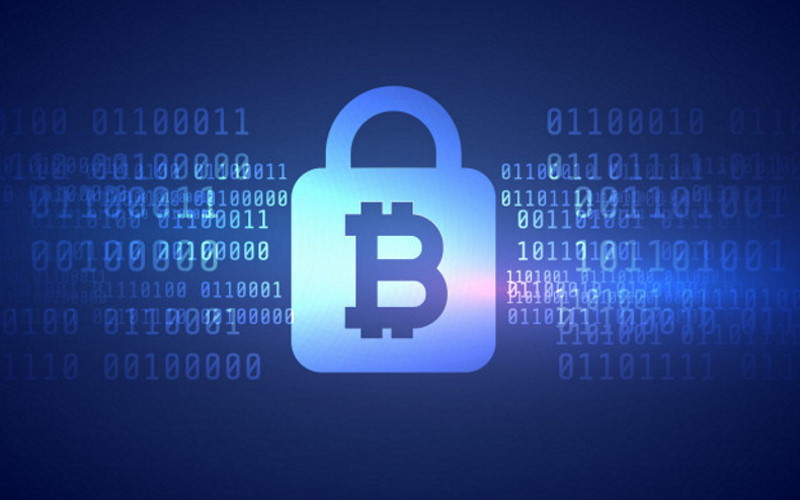 People have been fascinated by treasure hunts and the promise of untold riches waiting to be discovered since time began.

Up until now though, most of these have involved troves of gold, precious stones and other glittering, physical prizes.

But now Bitcoin (BTC) is the focus of internet ne’er-do-wells far and wide who are hoping to crack a wallet purportedly containing nearly $700 million worth of the cryptocurrency at the time of writing.

According to an investigation by Vice, hackers have been trying to crack the password to the wallet – which could be the seventh largest in existence – for more than a year.

The data file, or .dat, of the wallet, which allegedly holds 69,370 Bitcoins, has been circulating during this time and was recently advertised for sale on hacking forum RaidForums.

The wallet’s address is 1HQ3Go3ggs8pFnXuHVHRytPCq5fGG8Hbhx and the historical transaction date can be viewed here.

Alon Gal, CTO of Hudson Rock, a cybercrime intelligence company, told Vice: “Wallets tend to be protected by strong passwords and in the event that a cybercriminal manages to obtain a wallet and cannot crack the password he might sell it to opportunistic hash crackers who are individuals with a large amount of GPU power.”

It appears that there’s no end to the fascination is accessing the Bitcoin riches, but there’s a catch… the wallet may not actually contain any crypto at all.

It’s possible to doctor a Bitcoin .dat file to make it appear to contain a high balance when in actual fact it holds nothing.

But this has done little to dampen the interest of those trying to pull off what could be one of the largest cyberheists in history if the crypto fortune does exist.