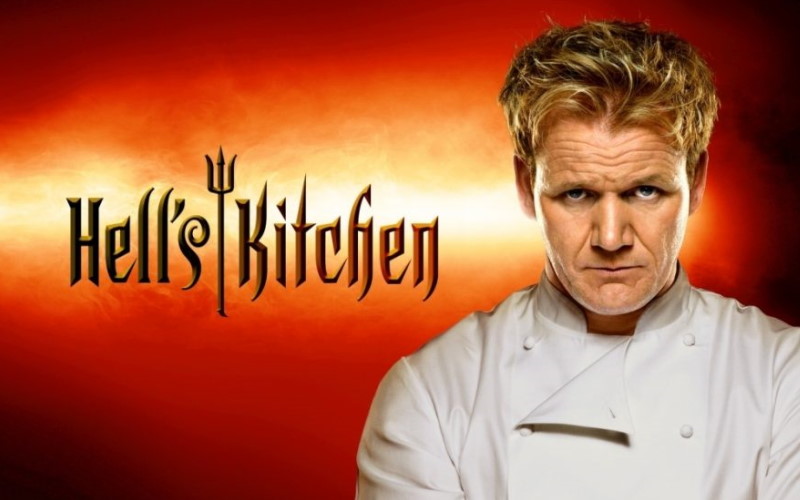 Reports that Gordon Ramsay, the celebrity chef known for his fiery temper, has invested in Bitcoin are unfounded and part of scam marketeering, Freecoyn can report.

Rumours began circulating this week that the cook, famous for his Michelin starred cuisine and appearances on Hell’s Kitchen and Ramsay’s Kitchen Nightmares, had been buying cryptocurrency through a website called Bitcoin Revolution.

But this is wholly untrue and part of a campaign to lure would-be victims to what is a scam site. It is likely the rumour originated as a piece of fake news distributed by shills working on behalf of the website.

The Bitcoin Revolution ‘investment scheme’ has been around for several years in one shape or another, and has parallels with the Bitcoin Era celebrity scam.

You can find hundreds of reviews online about both schemes. The latter purports to be a so-called ‘trading app’ but is accused of being a scam which is simply designed to con people out of their money, offering nothing in return.

The Bitcoin Revolution scam claims that members can easily earn more than $1,000 a day using its app.

It purports to use automated trading software to effectively beat the Bitcoin and cryptocurrency markets, but this is untrue. The Securities and Exchange Commission of the Philippines is known to be investigating the site.

Mr Ramsay is not the first famous face to be caught up in the scam – there have been many others who have unwittingly been associated with the site.

They include motoring pundit and Who Wants to Be a Millionaire? host Jeremy Clarkson, business magnate Sir Alan Sugar, of The Apprentice fame, and media mogul and X-Factor judge Simon Cowell.

The scammers write fake news articles claiming the celebrities in question are using the trading software and have experienced exceptional success with it.

They fill the articles with made-up quotes about the huge profits that the celebrity is making and how they are recommending the system to everyone.

Some of the articles have appeared across social media platforms and have been presented as genuine news, prompting floods of complaints.

Bitcoin Revolution’s site itself is generic, poor quality and littered with spelling and grammatical mistakes – clear red flags for anyone thinking about depositing the minimum £250 required.

However, those who fall victim to the scam and part with their money will soon find their cash disappearing into the ether, with no chance of getting it back.

So be warned, none of the celebrities above (or any others that we know of) have endorsed this site or are in anyway connected with it.

Do not be tempted to deposit money with Bitcoin Revolution – it’s a scam operation designed to fleece unsuspecting investors.