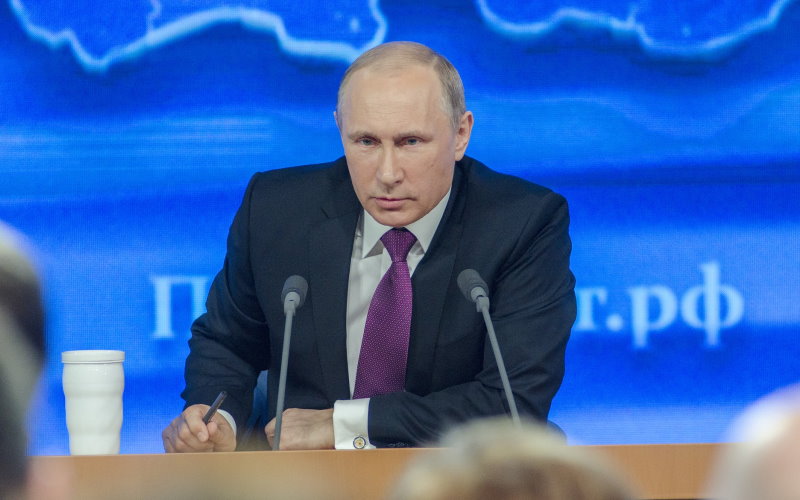 Cryptocurrency is now legal in Russia, but it cannot be used for payments, according to reports emerging from the country.

Russian President Vladimir Putin has apparently signed a bill recognising cryptocurrency as a type of property and therefore legal in the country from January 1, 2021.

However, the bill, which regulates digital financial asset (DFA) transactions, clearly states that Bitcoin and other cryptocurrencies cannot be used for payments.

Russian state-owned media outlet RIA Novosti said that the bill was signed after more than two years in the review stage.

The Council Federation of the Federal Assembly of the Russian Federation decides:

The bill effectively means that Russian cryptocurrency exchanges and banks will be allowed to buy and sell digital coins and exchange them.

This means that investors will be allowed to buy Bitcoin and crypto for savings and investment purposes legally for the first time.

According to Russian news agency TASS, the law states that cryptocurrency “is recognized as an aggregate of electronic data capable of being accepted as the payment means, not being the monetary unit of the Russian Federation or a foreign state, and as investments.”

However, “The digital currency cannot be used at the same time to pay for any goods and services.”

Anatoly Aksakov, head of the State Duma Committee on the Financial Market, hinted that more detailed regulation will be set out in a future bill.