How Can I Get 1 Bitcoin for Free? 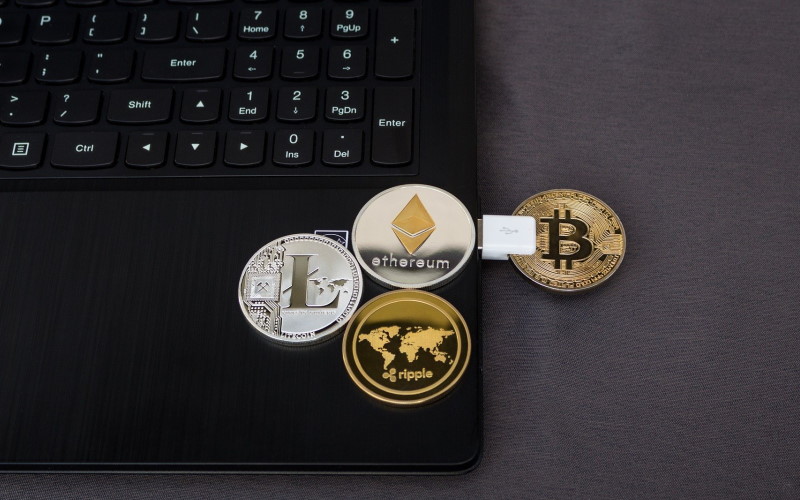 As the price of Bitcoin (BTC) once again starts to soar a growing number of people are looking to get hold of some cryptocurrency.

Whether they’re simply driven by FOMO (Fear of Missing Out) or are investors who can see the potential that cryptocurrency has, Bitcoin is a hot topic right now.

But what if you haven’t got the cash to invest in Bitcoin, or don’t won’t to risk your money, worried that you’ll wake up tomorrow and to find your pot of BTC is worth nothing?

A lot of people would like to know how they can get 1 Bitcoin for free, or any cryptocurrency for that matter.

While it is easy to get or earn free Bitcoins and cryptocurrency, getting to the position where you own a whole Bitcoin and joining the 21 Million Club without risking your hard-earned cash is a different matter.

There are numerous places where you can actually get small amounts of crypto for free. These include Bitcoin faucets, survey websites, paid per click advertising and websites that ask you to download various apps for a trial period in return for a reward.


But these methods will only earn you small amounts of Bitcoin at a time, and you’ll have to spend many months, if not years, of hard and tedious work to earn 1 Bitcoin.

You see, a Bitcoin is made up of 100 million Satoshis. These tiny fractions – often referred to as sats or dust – are named after Satoshi Nakamoto – the pseudonymous creator of Bitcoin.

Faucet sites, at the time of writing, only pay around 30 sats per claim and may only pay out hourly. Survey sites are much better paid; you can easily earn in the region of 1,500 sats for completing a short survey, but often it’s quite hard to qualify for them.

Most faucet and survey sites give the opportunity of referring people in return for a commission each time that individual earns from the site.

This can definitely boost your earnings – and it can be a nice passive income – but you’ll still need a large circle of referrals before you start earning any serious crypto.

So, as you can see, getting a free Bitcoin will take some time if you use the methods mentioned above.

It’s worth remembering though that the dust you’re collecting today may be worth considerably more in the future if Bitcoin continues is current upward trajectory.

A growing number of global financial institutions are adding Bitcoin to their portfolios which over time will add to its credibility.

This in turn could lead to more people adopting it across the globe, and ultimately continued price rises because of its scarcity.

One example of this is the growing number of Bitcoin ATMs (BATMs) that are springing up around the world.

However, there’s also the possibility that Bitcoin’s value will plummet to zero in a year’s time as well!

One way to earn more than Bitcoin dust is to complete jobs in return for payment in BTC, or the cryptocurrency of your choosing.

There are numerous websites offering opportunities for paid work, but usually you’ll need a specific skill, just as coding, illustrating or writing.

The remuneration can be pretty low for the hours you’re expected to put into the work, but if you’ve got some free time and are committed to adding to your crypto haul, than this is one way forward.

Realistically, you’re only going to get 1 Bitcoin for free if you first use your own cash and play the risky game of trading.

Because of the fluctuations in the price of crypto, particularly altcoins, it’s possible to make large sums of money quite rapidly – and lose them just as quickly.

You should always approach trading with caution and ensure you know exactly what you’re doing and can afford any loses you incur.

Also, make sure you research the coins you’re investing in thoroughly as there are now thousands of altcoins on the market, many of which are likely to collapse and disappear overnight.

Many people got caught out in 2017 when the price of Bitcoin soared to $20,000 because they invested far more than they could afford – even taking out loans and remortgaging their homes to do so.

The fallout was messy and even though Bitcoin is on the up again, it doesn’t mean that it won’t crash back down in the near future.