Mellow Ads and The Scam Advertisers Who Proliferate the Network 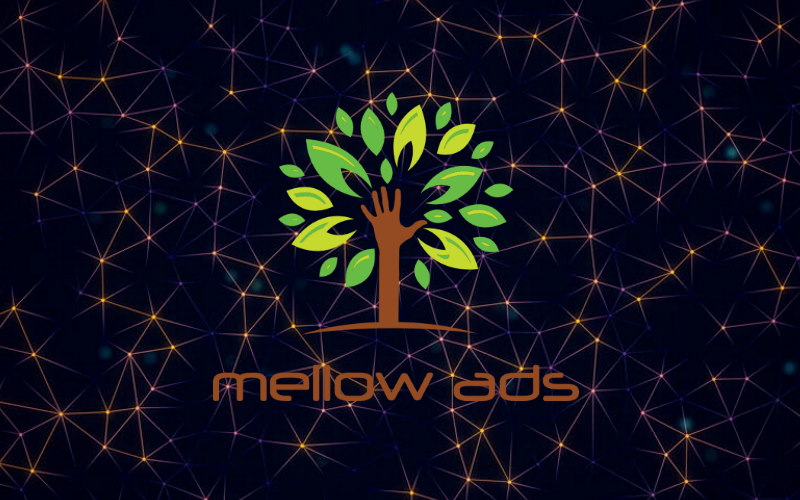 If you’re familiar with the world of Bitcoin faucets and other free Bitcoin earning sites, then you’ve probably heard of the Mellow Ads network.

Since Google stopped allowing faucet and other niche Bitcoin and cryptocurrency giveaway sites from using Google Ads, Mellow Ads has become one of the largest companies serving this space.

But recently various commentators have raised doubts about the company’s activities and even the legality – or at least morality – of the ads it distributes across the globe.

So, is Mellow Ads a scam or is it a legitimate network? There’s two parts to the answer which will elaborate on below.

Firstly, as an advertising network, it is legitimate – anyone can utilise its low-cost advertising platform and benefit from its network of partner sites, the majority of which are in the crypto space.

In fact, it’s possible to tap into this network without actually spending any money as Mellow Ads runs a faucet which enables you to collect free Satoshis (fractions of Bitcoin, named after its pseudonymous creator Satoshi Nakamoto) which can be used to pay for your campaigns.

The amounts released by the faucet are small and you’ll need to make several claims to make it worthwhile, but it’s still free and worth considering, especially if you’re trying to generate your first batch of referrals.


Many people who sign up to Bitcoin earning sites try to increase their profits by getting family, friends and anyone else to also sign up using their referral link.

This means they’ll earn a small amount of crypto each time one of these people claims. The more referrals they get, the greater their earnings will be.

To maximise this, many people use Mellow Ads to advertise their referral link widely across the crypto space. Get enough eyeballs on your ad and you’ll soon see your referrals building up.

So, this is the legitimate side of Mellow Ads and one which many people have used trouble-free.

Where Mellow Ads becomes a bid sketchy is the large number of advertisements run through the network that are clearly scam sites designed to fleece unsuspecting Bitcoiners out of their Satoshis.

You know the sort of thing – double your Bitcoin in three days, Mining contracts promising huge returns in just a month and other variants of this theme.

If you click on any of these ads you’ll invariably find yourself on a cookie cutter website featuring generic tables of impressive returns and dubious company information (ie photos of staff members which are clearly pictures of models stolen from elsewhere on the web).

In every case you’ll be asked to deposit Bitcoin before you can proceed, and that’s the last you will see of it as within days or weeks the site will shut down and vanish along with your crypto.

Often the domains are very new, and many sites proudly display a certificate of incorporation as a UK business, which looks very official but in actual fact is worthless.

Anyone can spend a few UK pounds to register a company with fake information and will receive a certificate virtually instantly as the process is automated.

The very fact that these sites are showing it so prominently actually helps you to spot the scammers as no legitimate company does this.

In many cases, there will be a row of stats on the homepage telling you how long the site has been online for (usually only a few days), the number of people who’ve joined and the amount that’s been deposited.

But all these stats are fake and designed to add legitimacy to the offering by suggesting that thousands of other people have already become involved.

Different variants of these scam companies will appear on the Mellow Ads network every few weeks. The website name and logo might have changed, but it’ll be a virtually identical business proposition.

As tempting as the returns on offer may appear, just remember the old adage – if something’s too good to be true, it usually is.

If there was an investment strategy that could genuinely double your Bitcoin in a matter of days, it’s highly likely that every global finance company would be doing it and making billions. But of course, they’re not because it isn’t real.

Avoid these ads like the plague and do not part with any of your Bitcoin – the returns on offer are completely false and designed to tap into the wishful thinking part of our brains which can often lead to poor decisions and regret.

These sort of ads impact negatively on Mellow Ads’ reputation, especially as the network’s small print states that all advertising is manually checked and approved by staff, meaning there’s no excuse for this kind of dross to slip through.

That’s not to say there are genuine advertisers on the network, but it seems they are few and far between these days.

This suggests that the company has thrown its morals out the window and will accept advertising from anyone who has the green to pay for it, no matter how dubious their business proposition is.

As a result, many people in the crypto space are wary of the network and are disinclined to do business with it as they then become associated with the unscrupulous behaviour of many of the advertisers using the service.

You could argue that the sites where these ads appear are also partially to blame. Although they have no say in the adverts that are appearing, they’re still accepting the network and will see the sort of scam offers that are being peddled.

The dilemma faced by the owners is that there are very few advertising networks that serve the niche Bitcoin earning space and site owners need to make money in order to exist and continue handing out free Bitcoin to users.

So, until mainstream advertising networks embrace the crypto space and realise the burgeoning opportunities that exist here, nefarious actors will always fine a home because right now they’re the ones with the cash.