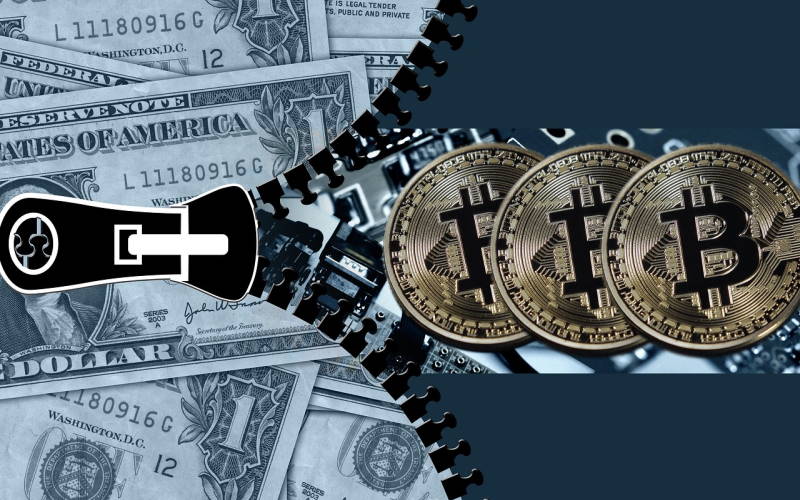 The name Satoshi Nakamoto is to the crypto world what Keyser Soze is to film buffs.

Such is the intrigue surrounding the mysterious, enigmatic and as yet unidentified creator of the daddy of cryptocurrency – Bitcoin – there is an entire online institute devoted to them.

You can also find emails attributed to Satoshi, bearing in mind that the name is likely to be a pseudonym and may refer to an individual or a group, together with forum posts, code and an index of quotes.

Read: Who is Bitcoin Creator Satoshi Nakamoto And His Mysterious 1 Million Bitcoin Wallet?

Everything is carefully curated in chronological order and if you’re interested in seeing out the Bitcoin was spawned and developed way back in 2009 then this is the place for you.

Delve even deeper into the site, which was established in 2013, and you’ll find an in-depth bibliography of works to read relating to the technologies used in Bitcoin and the blockchain. The earliest writing dates back to 1949.


There’s also a section called ‘The Memory Pool’ where you’ll find various writings on the subject of Bitcoin, cryptocurrency and the nature of financial institutions in general.

Much of this work is fairly esoteric and the uninitiated will need to take time to properly digest what is being said. But it makes for fascinating reading and opens the window on a whole new perspective of a world free from the financial authoritarianism that has become the accepted status quo.

There is a Podcasts section as well, but this contains limited content and hasn’t been updated since 2015.

Don’t let this put you off though as the site is clearly actively supported judging by the posting dates in other sections.

The founder and current president of the SNI is Michael Goldstein, who also runs his own Bitcoin consultancy service.