What is the Bitcoin Mempool and How Does it Work? 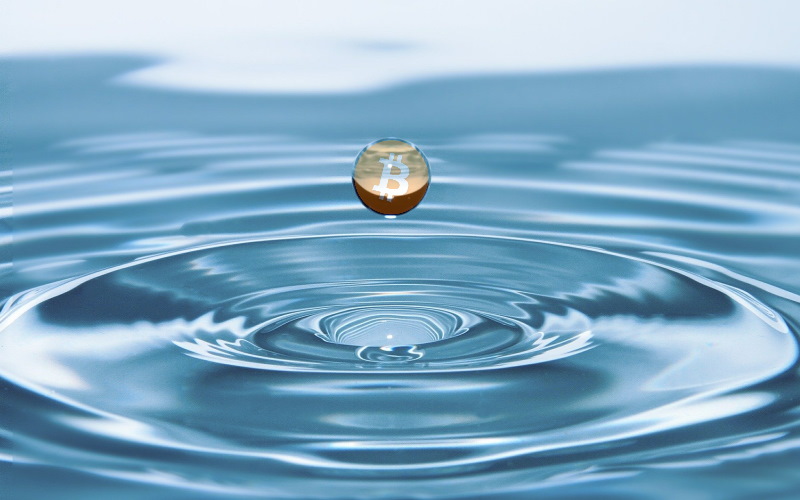 The Bitcoin Mempool – a portmanteau of Memory and Pool – is the term used to describe the place where all valid Bitcoin transactions go ready to be verified and confirmed by the network.

It is effectively a waiting area for unconfirmed pending transactions awaiting verification.

Once this has happened, one by one these transactions are pushed onto the network where they are first verified before being included in the next block ready to be confirmed and added to the blockchain.

The more transactions and network traffic there is the larger the Mempool becomes resulting in longer confirmation times.

Users can fast track their transactions by increasing the fees they attach. The more transactions there are waiting to be confirmed the higher the fees tend to be to get them expedited.

Low fees can often lead to long delays in a transaction clearing the Mempool as processing it is unappealing to miners who can increase their reward elsewhere.

Other transactions which are deemed low priority are what are called ‘dust transactions’. These are small amounts of Bitcoin which have tiny fees attached to them.

Often these come from microearnings websites, such as Bitcoin faucets, or paid survey portals.


READ: What is a Bitcoin and how do they work?

To reiterate: for a Bitcoin transaction to be confirmed it needs to be moved from the Mempool and included in a block by a miner then added to the blockchain.

To get a bit more technical, the Mempool is part of the BIP 35 (Bitcoin Improvement Proposal No.35) protocol which aims to speed up the process by which transactions are added to the blockchain.

At present, a new Bitcoin block is mined every 10 minutes and has a size limit of 1 megabyte.

This size limitation hinders the network’s transactional throughput and there have been various suggestions as how to increase this, although, as yet, there is no consensus as to the way forward.

Around 10 million Bitcoin transactions are made every month, a figure that’s likely increase as more people adopt and use cryptocurrency.

This makes finding a solution to transaction delays ever more important if Bitcoin and other cryptocurrencies are going to be more widely accepted by mainstream outlets and financial institutions.