What is a Bitcoin mixer or cryptocurrency tumbler and how do they work? 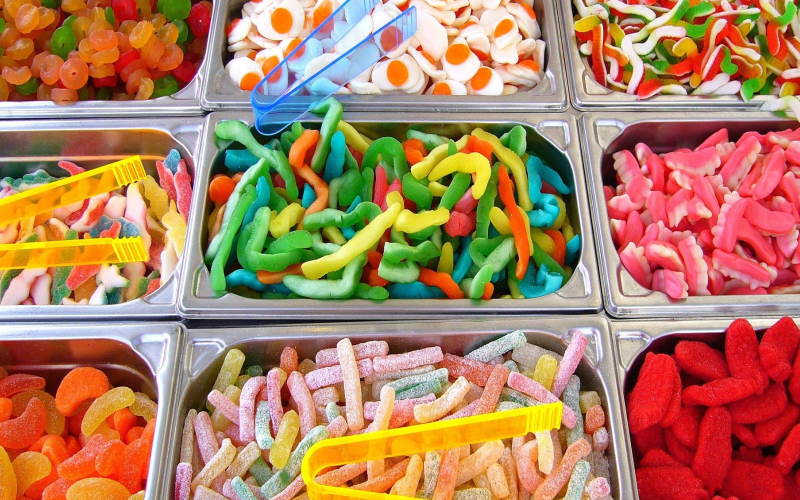 Despite what many people may think, Bitcoin is not anonymous. Every transaction is permanently recorded on the blockchain and is viewable on a publicly available ledger.

This means that anyone who uses a Bitcoin wallet potentially leaves a trail that can be followed to varying degrees depending on how much of their personal information is associated with the address they use.

An obvious example of this is withdrawing money from a Bitcoin exchange where you’ve had to register with your personal details. Any transaction made through that account will always be linked to you.

And there are far more sophisticated methods of tracing transactions as well, such as blockchain analysis.

In many ways Bitcoin is far less anonymous than, say, cash, which can be exchanged without leaving any trace. Afterall, do you know who was the last person to own the notes in your wallet or the coins in your pocket?

That’s why people who are concerned about the privacy of their Bitcoin transactions for whatever reason use a variety of measures to prevent their transactions being linked back to them.

One of these is using what’s known as a Bitcoin mixer.


What is a Bitcoin mixer?

A Bitcoin mixer (or Cryptocurrency tumbler as they are sometimes called) is a piece of software that breaks down your transactions into smaller chunks then mixes them up with other transactions and sometimes coins before sending them on to their destination.

This makes it extremely difficult for interested parties to trace your transactions and link them with your identity.

How do Bitcoin mixers work?

You, the Bitcoin owner, first transfer the sum of coins you wish to send to the mixing services. They are then mixed with transactions from other users before the specific amount you require is sent to its destination wallet.

This process breaks the connect with the original sender and the recipient by creating a virtually untraceable web of transactions with yours hidden within it.

The mixing service charges a percentage of the amount being mixed. This varies from service to service but can range from 1-3%.

Are Bitcoin mixers just for criminals?

The short answer to this is no. Obviously criminals do use them because they of course want to keep details of their activities and ill-gotten gains hidden.

However, there are many legitimate uses for Crypto tumblers as well.

Additionally, some people are simply idealists and believe they should be allowed to transact in complete anonymity away from the prying eyes of Governments and state actors.

So, Bitcoin mixing naturally fits with their philosophy and the underlying concept of privacy and freedom which was central to the creation of Bitcoin in the first place.

Beware of scams and the law

If you decide to use a mixing service it’s crucial that you ensure you send your coins to a reputable mixing service. There are countless scams operating where people are duped into sending coins only for them to be stolen.

Also, the legality of coin mixing varies from country to country so make sure you check your local laws before using one.